Modern cyber-physical systems (CPS) such as autonomous vehicles and industrial manufacturing systems are expected to perform complex functions under highly dynamic operating environments. Increasingly, to cope with the complexity and scale, these functions are being designed (semi) autonomously, including the use of Machine Learning (ML) techniques in some cases. For example, rule-based distributed resilience management frameworks have been developed for handling faults in industrial CPS. More recently, at the other end of the autonomy spectrum, perception systems in autonomous vehicles have been designed using ML techniques such as deep neural networks. A key challenge in the design of such autonomous systems is how to achieve high safety assurance. In this talk I will present preliminary results from two different research projects that aim to address this safety assurance problem for autonomous systems. In the first part, we focus on systems designed using ML techniques, and in particular, consider the problem of non-representativeness of the training set. We design a metric based on Gini index to measure the density of the training set in any given input sub-space, and show that this metric has a strong correlation to the loss function in a variety of case studies. We also develop a scalable heuristic using global feature importance to partition any input space into sub-spaces for which the above correlation holds. In the second part of the talk, I will present a hierarchical resilience management framework for handling faults based on formally verifiable parametric assume-guarantee contracts. An application of this framework in industrial CPS will also be discussed.

Arvind Easwaran is an Associate Professor in the School of Computer Science and Engineering at Nanyang Technological University (NTU), Singapore. He received a PhD degree in Computer and Information Science from the University of Pennsylvania, USA, in 2008. Prior to joining NTU in 2013, he has been an Invited Research Scientist at the Polytechnic Institute of Porto, Portugal, between 2009 and 2010, and a Research & Development Scientist at Honeywell Aerospace, USA, between 2010 and 2012. In NTU, he has led several research projects including real-time scheduling theory for mixed-criticality systems, resilient cyber-infrastructure and model-in-the-loop intelligent framework for smart manufacturing, design optimisation for district cooling systems, distributed and IoT-based electricity metering and load management, etc. He is also a Cluster Director in the Future Mobility Solutions research programme at the Energy Research Institute @ NTU.

END_OF_DOCUMENT_TOKEN_TO_BE_REPLACED 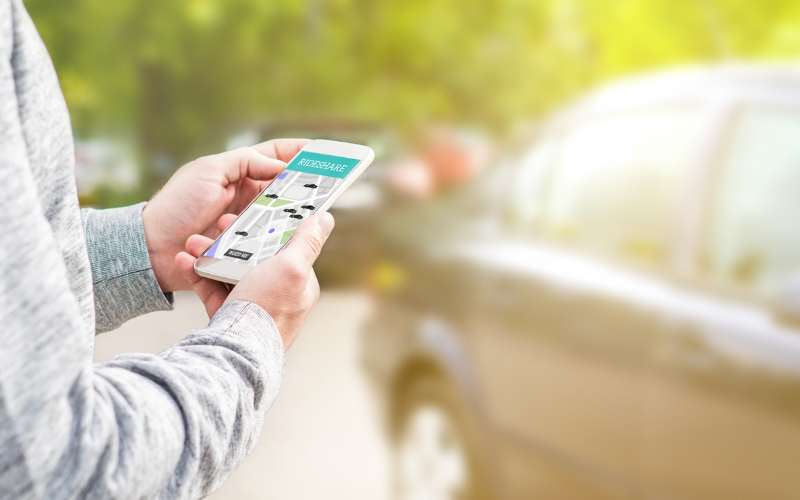