Big Data and the Internet of Things (IoT) have the potential to fundamentally shift the way we interact with our surroundings. The challenge of deriving insights from the Internet of Things (IoT) has been recognized as one of the most exciting and key opportunities for both academia and industry. Advanced analysis of big data streams from sensors and devices is bound to become a key area of data mining research as the number of applications requiring such processing increases. Dealing with the evolution over time of such data streams, i.e., with concepts that drift or change completely, is one of the core issues in stream mining. In this talk, I will present an overview of data stream mining, and I will introduce some popular open source tools for data stream mining.

Albert Bifet is Associate Professor at Télécom ParisTech and Honorary Research Associate at the WEKA Machine Learning Group at University of Waikato. Previously he worked at Huawei Noah’s Ark Lab in Hong Kong, Yahoo Labs in Barcelona, University of Waikato and UPC BarcelonaTech.
He is the author of a book on Adaptive Stream Mining and Pattern Learning and Mining from Evolving Data Streams. He is one of the leaders of MOA and Apache SAMOA software environments for implementing algorithms and running experiments for online learning from evolving data streams. He was serving as Co-Chair of the Industrial track of IEEE MDM 2016, ECML PKDD 2015, and as Co-Chair of BigMine (2015, 2014, 2013, 2012), and ACM SAC Data Streams Track (2017, 2016, 2015, 2014, 2013, 2012).

END_OF_DOCUMENT_TOKEN_TO_BE_REPLACED 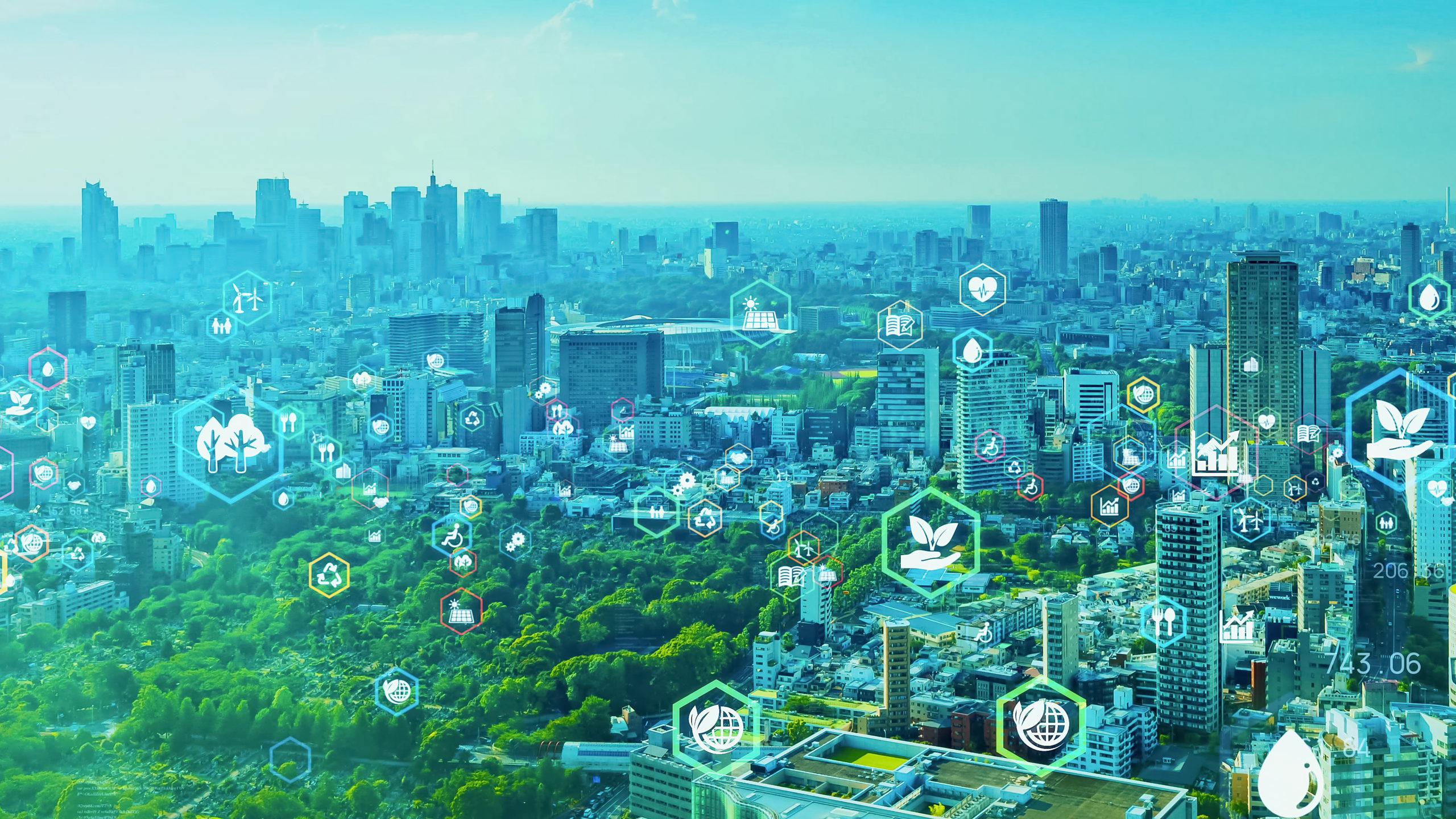